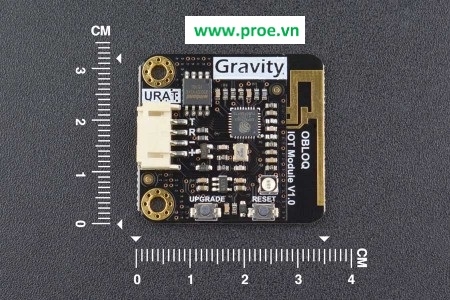 If you still don’t know how to play Internet of Things (IoT), the DFRobot OBLOQ module will be ideal for connecting you to the IoT world.
The core of IoT is user experience. It integrates embedded system technology, mobile technology and network technology all together, making up a smart system. It unifies hardware, software and network services, makes them become a whole.
Gravity: UART OBLOQ module is a WiFi to Serial device. It faces to non-professional developers, supports standard MQTT protocol IOT service such as Microsoft Azure IOT. By OBLOQ module, you can quickly build the IoT applications without having a complex background knowledge of IoT. In this way, makers can really focus on the purpose of creating interesting things on the IoT.
OBLOQ is designed based on ESP8266 WiFi chip, it has compact size, low price, simple interface, plug and play feature, and it works stably under the 3.3V ~ 5V control system.
Below is the connection diagram of Arduino UNO and OBLOQ. 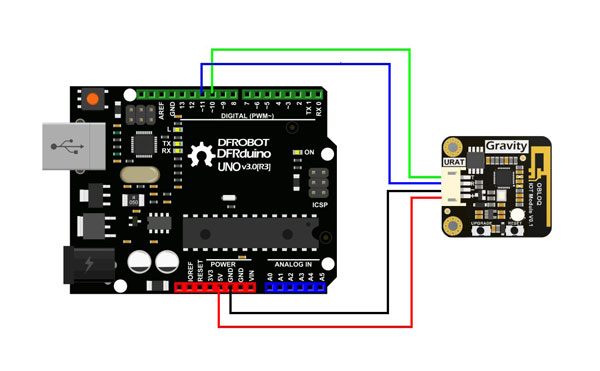 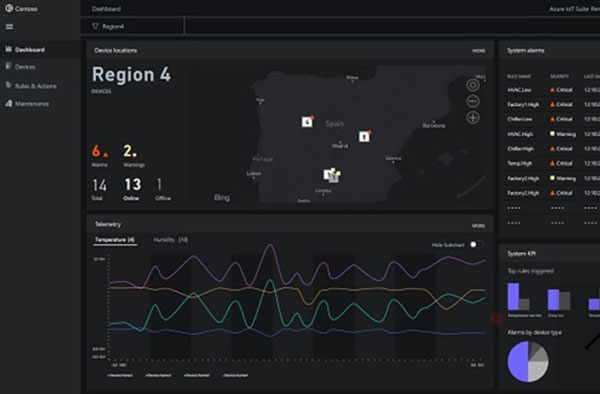