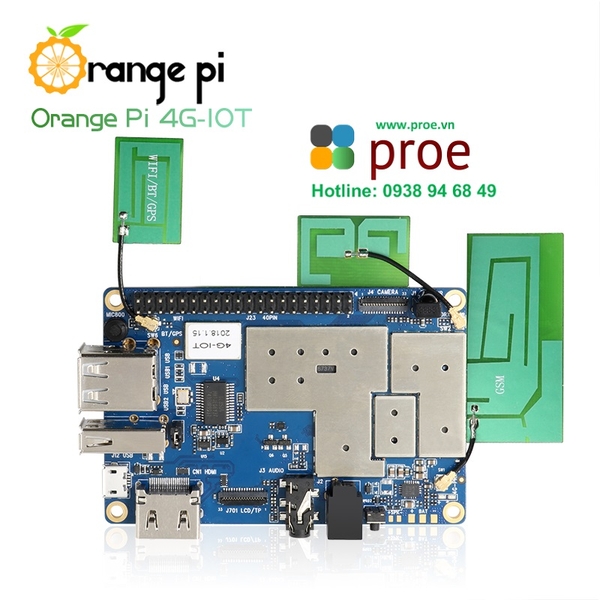 It’s an open-source single-board computer. It can run Android 6.0 Image. It uses the MTK serial of MT6737 SoC, and has 1GB DDR3 SDRAM.

What can I do with Orange Pi 4G-IOT?

Orange Pi 4G-IOT is for anyone who wants to start creating with technology – not just consuming it. It's a simple, fun, useful tool that you can use to start taking control of the world around you.